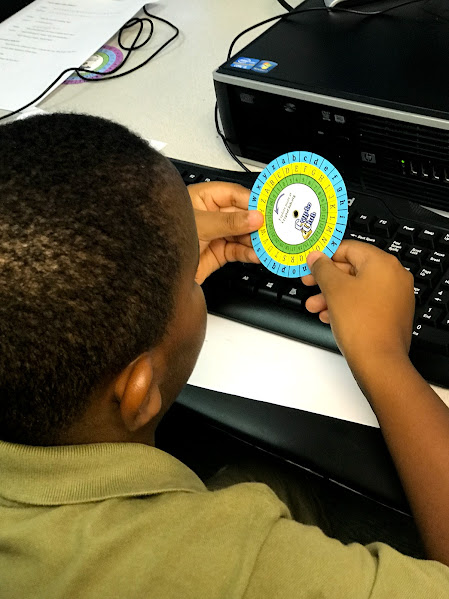 I recently have been involved with a new kind of math. It is more Dick Tracy math, more Spy math than I have ever used in a classroom.Actually I have only used this in a Computer Camp. I would love to teach it in a classroom. Maybe it should be called Eye the Spy. It is so much fun once you get the hang of it.

cryp·tog·ra·phy
[krip-tog-ruh-fee]
NOUN
1.
the science or study of the techniques of secret writing, especially code and cipher systems, methods, and the like.
2.
the procedures, processes, methods, etc., of making and using secret writing, as codes or ciphers.
3.
anything written in a secret code, cipher, or the like.
Related Question: What are the synonyms for cryptography?
Source: Dictionary.com

The first time I taught this to students I entered their learning space through Harriet the Spy.  It happened to be tomato time, and I was going to teach in a group that I thought would not want to enter cryptography for its name sake. Harriet the Spy is a book and a video about a little girl who had a diary and who kept notes on everyone in her class. And then.. and then she lost the diary.

People could read what she said about them!

Written by Louise Fitzhugh and published in 1964, HARRIET is set in New York City and describes the adventures and personal growth of an eleven year old girl. Harriet lives on the Upper East Side, the only child of an affluent couple; they have a cook, they send Harriet to a private school, and they employ a nanny of sorts in the form of Miss Golly, an acerbic woman of sharp intelligence who is given to unexpected quotes.

The book is funny and there is even a YouTube Video you could use but I did not have to introduce Harriet the Spy. The kids were intrigued by the notes that were about them written in code. They wanted to see what was said about them.

The CryptoClub Cipher Handbook is the centerpiece of the CryptoClub curriculum. It is a student reference and workbook that is recommended for use in informal learning environments such as afterschool and enrichment programs. It introduces ciphers in a way that encourages problem solving and reasoning and provides engaging messages to encrypt, decrypt and crack.

Harriet is a self-regimented child who likes the stability of repetition. Her room must be precisely so. She always takes tomato sandwiches to school for lunch. She always has cake and milk when she returns from school in the afternoon. She then goes out to spy on a number of people—a rich woman, an Italian family, a cat-crazy man, and a married couple who consider themselves perfect. Harriet writes about them in her notebook … but she also writes about her classmates and her best friends, and the brutal honesty of her thoughts causes five shades of hell when her notebook falls into their hands.

When the world changes around her in unexpected ways, Harriet finds herself unable to cope. In order to bring herself back into focus, she must learn to take responsibility for her actions, to show a little tact, and to be emotionally as well as factually honest. The resulting story is remarkable. Times have changed quite a bit, and eleven year olds seem to be knowledgeable beyond their years, but Harriet is still a winner. She’s rambunctious, laugh-out-loud funny, and yes, inspirational.

So here I am in Southwest Washington DC, prepared to teach Cryptography. I had my tomatoes, my passports , my spy glasses and the lessons from a project that I have been funded to teach. Here is my guide.

Guess what? They kind of listened to the bit about Harriet the Spy, but I forgot. I am teaching in FBI, CIA, country. I am in Washington DC. I am in the city that the spy museum is a big draw. NSA is a field trip away. The kids were eager to encrypt or learn about it. To be fair we  had written up a single paragraph about each of the students in the class and they had to figure it out.The kids went straight for the puzzle of finding out what was said about them. I did not really need the “Spy Stuff{ I guess it was to make me feel comfortable.

I know I can follow up with trips to the Spy Museum, and to the NSA.

There are ways to link students with jobs of the future with NSA. You do not have to live in Washington DC.

What does NSA do with schools?

To meet future national security challenges, NSA partners with schools to develop the talent and tools we need by:

These partnerships help cultivate the next generation of experts in science, technology, engineering, math, language and analysis. They broaden the pool of skilled cybersecurity professionals who can protect our nation from cyberattacks. Our academic partnerships foster interest in critical need foreign languages. They also advance science through research and innovation that benefits the country even beyond NSA’s need to apply emerging technologies to our mission.

What’s available for me?

We have partnership opportunities at both the college/university level and the kindergarten-12 level. If you are a student, an educator or an academic researcher, check out what we have to offer below. 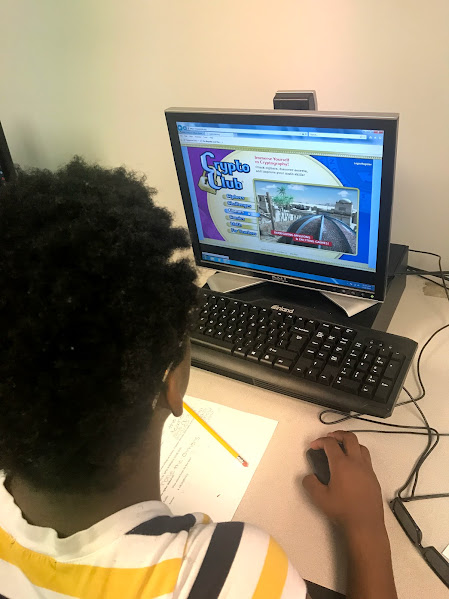 We do have a Spy Museum in our city.

Here is the site 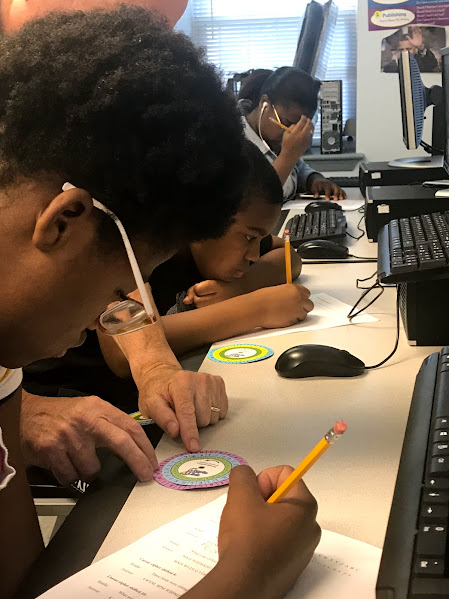