You have to know, Russia is a huge country , twice the size of the United States.

I met her and other fellows in Washington , DC.

The US-Russia Social Expertise Exchange is a diverse network of Russian and US civil society experts and social entrepreneurs engaged in a meaningful exchange of ideas and best practices to produce positive change in the lives of citizens in both countries. SEE is driven by five interconnected components:

Working Groups are the core of SEE. Program participants gather in working groups to determine joint priorities for collaboration, and to design and implement innovative projects that bring benefit to the people of Russia and the US. These groups are organized around twelve distinct thematic areas: business ethics and compliance, child protection, community development, education and youth, protection of flora and fauna, gender equity, higher education, rule of law and the community, collaborative media, migration, public health and social entrepreneurship.
An annual conference brings together SEE members to evaluate joint priorities for action and to identify specific means for achieving them.
Every year SEE conducts an open competition for linkage projects that involve collaborative solutions to issues affecting both countries that tie in with at least one of SEE’s Working Group priority areas.
Fellowships are awarded to advanced and emerging experts in civil society, offering the opportunity for a more intensive engagement with civil society in the US and Russia through a professional exchange at various host organizations. During their service of up to eight weeks, fellows further advance the collaborative activities of SEE’s working groups.

Masha was going to be in San Diego for her full term of fellowship. I was an advanced practitioner going to Saint Petersburg , Ru and to Samara, Ru, and I had no knowledge of Russia or the two cities.

TWO FELLOWS , TWO POSTINGS.. oh say how do you see.. Russia, the USA? First you should see the size of both countries. 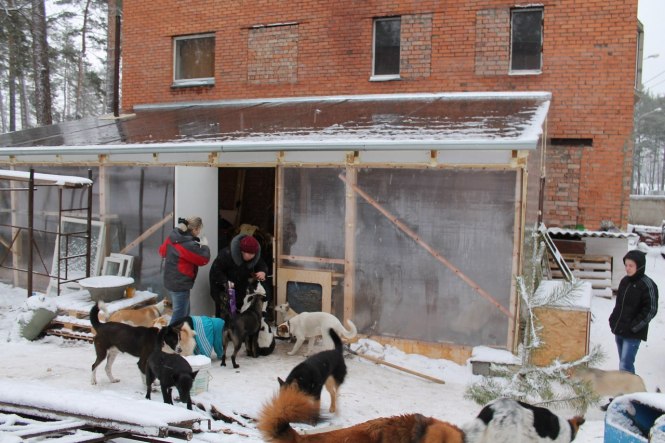 My journey was to Saint Petersburg, and Samara though we visited in the regions. The fellows in my team had a longer visit and some of their travel was by train. They went from Samara-Tambov, Tambov-Moskva, Moskva-Petrozavodsk. Then back home, Sarah to Minnesota, and Alex to New York. Then we went to San Diego for our symposium, and to assess what we had learned and how we could continue to work together.

I did take Russian, but perhaps not enough , or not colloquial enough. Masha was fluent in English. Really fluent.
I could see what she was doing and she could follow me, because we both posted often.

Sometimes I feel like I am reading my first huge Russian novel with my hand in the back to remember the various names and versions of names and Facebook does not remember lots of people until you put the names in frequently.
I was with a team of two fellows who had lived in Russia and who had taken the language in school, in fact they were linguists.
I was an educator. I was armed with my educational experience and technology tools. I had the ” Internet of Everything” and Masha had access to the people who were working with the Internet of Everything and classes.

My initial days in Russia led me to understand why where I live is called the South. I was c o l d. I had prepared for the cold but the kind of cold that I knew. I had never lived in say, Minnesota, or upstate New York, or Alaska. So I had adjustments to make. In Saint Petersburg, we also used mass transit. That was new for me. My two linguists, were used to the weather. I followed them meekly and learned to negotiate snowy streets and icy stretches.I adjusted my clothing and learned the subway.The subway was beautiful. Incredibly beautiful.

Masha lived in an apartment and since there is no subway that can help one negotiate San Diego, she was allowed to drive.

We my team and I were in a nice hotel, the hotel Moskva. ( Moscow to you) in Saint Petersburg, steps away from the Metro.San Diego is a kind of tropical paradise and so I don’t think that Masha had trouble with the climate, but I know she missed the snow.

She stayed in one community and did exploration and learning with Yvonne Andres in San Diego. 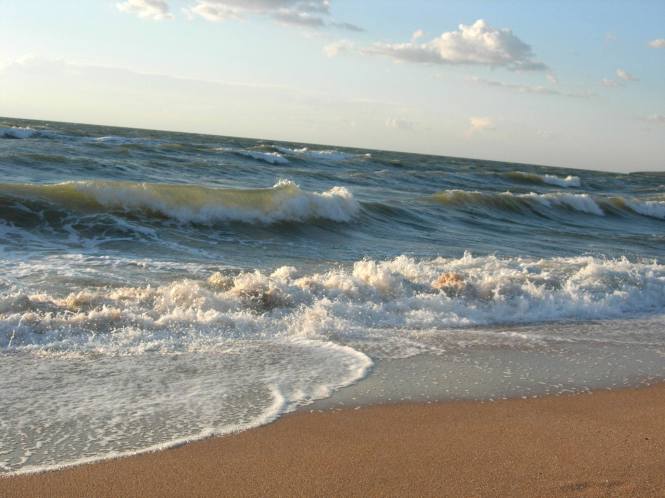 She stayed in one community and did exploration and learning with Yvonne Andres in San Diego. My group was a team and I did Saint Petersburg and Samara. I laughed.. she was interested in the Disney Princesses and I was curious about the Russian Ballet and theatre and did go to both the ballet theater in Samara and to the Opera in Saint Petersburg.

My group was a team and I did Saint Petersburg and Samara. I laughed.. she was interested in the Disney Princesses and I was curious about the Russian Ballet and theatre and did go to both the ballet theater in Samara and to the Opera in Saint Petersburg.

She and I both interacted with youth and educational groups.. she with movies and Hollywood and I with The Hermitage and Peterhof.. how amazing the contrasts but also the similarities.