Today , I start to think about back home. I am in touch with family and friends, but I have made friends here and I feel that networking ideas have been started. 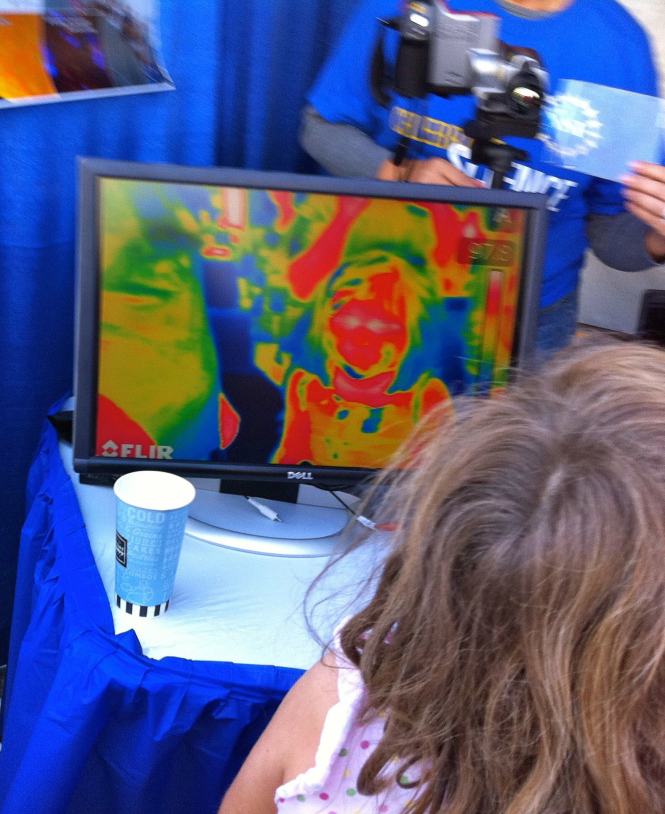 But there is one grief that I will have . It will be the end of my time with Sara Chao and Alexandra Kohut.

They are very unusually gifted and talented Fellows from the Amerasian Foundation. We have been linked in travel,study and work.

Fortunately they are not teachers who live inside the box , as most teachers in America do because it is the way of education . Read this and you will understand. They have lived in Russia, they are articulate in Russian , their words come trippingly off the tongue without hesitation or comparison in the brain. This time I let them do the talking and relied on them for language. Who ever thought that

I would meet such talented linguists who don’t even know that they are also cultural geographers. They are not teachers , can’t speak the jargon and don’t have a store of things that have passed over then like water in the way of educational initiatives.

This is the answer to it is complicated.

Education as it should be – passion-based.

SAMR as a Framework for Moving Towards Education 3.0

Evolution, in its broadest sense, serves as a force to help humans move towards a better way of living given the current times or Zeitgeist. It follows, then, that the education field should evolve as new opportunities and forces emerge and present themselves. But in general, this is not the case.

From the Time Magazine article, How to Bring Our Schools Out of the 20th Century

There’s a dark little joke exchanged by educators with a dissident streak: Rip Van Winkle awakens in the 21st century after a hundred-year snooze and is, of course, utterly bewildered by what he sees. Men and women dash about, talking to small metal devices pinned to their ears. Young people sit at home on sofas, moving miniature athletes around on electronic screens. Older folk defy death and disability with metronomes in their chests and with hips made of metal and plastic. Airports, hospitals, shopping malls–every place Rip goes just baffles him. But when he finally walks into a schoolroom, the old man knows exactly where he is. “This is a school,” he declares. “We used to have these back in 1906. Only now the blackboards are white.”

The evolution of education can be explained from moving from Education 1.0 to Education 3.0. I have discussed Education 3.0 in several blog posts:

Education 3.0: Altering Round Peg in Round Hole Education

Education 3.0 and the Pedagogy (Andragogy, Heutagogy) of Mobile Learning

Briefly, Education 1.0, 2.0. and 3.0 is explained as:
Education 1.0 can be likened to Web 1.0 where there is a one-way dissemination of knowledge from teacher to student. It is a type of essentialist, behaviorist education based on the three Rs – receiving by listening to the teacher; responding by taking notes, studying text, and doing worksheets; and regurgitating by taking standardized tests which in reality is all students taking the same test. Learners are seen as receptacles of that knowledge and as receptacles, they have no unique characteristics. All are viewed as the same. It is a standardized/one-size-fits-all education.

Education 3.0 is based on the belief that content is freely and readily available as is characteristic of Web 3.0. It is self-directed, interest-based learning where problem-solving, innovation and creativity drive education. Education 3.0 is also about the three Cs but a different set – connectors, creators, constructivists. These are qualitatively different than the three Cs of Education 2.0. Now they are nouns which translates into the art of being a self-directed learner rather than doing learning as facilitated by the educator. Education 3.0: Altering

Round Peg in Round Hole Education
Emerging technologies is, can be, should be a driving force of this evolution towards Education 3.0. Information access, communication methods, the ability for creative express is qualitatively different than any other time in history due to technological advances.

The SAMR model was developed by as a framework to integrate technology into the curriculum. I believe it can also serve as a model to establish and assess if and how technology is being used to reinforce an old, often archaic Education 1.0 or being used to promote and facilitate what many are calling 21st century skills, i.e., creativity, innovation, problem-solving, critical thinking; those skills characteristic of Education 3.0. Many look at SAMR as the stages of technology integration. I propose that it should be a model for educators to focus on Modification and Redefinition areas of technology integration. Why should educators spend their time recreating Education 1.0 using technology at the substitution and augmentation levels when there are tools, techniques, and opportunities to modify and redefine technology integration for a richer, more engaging Education 2.0 or 3.0?