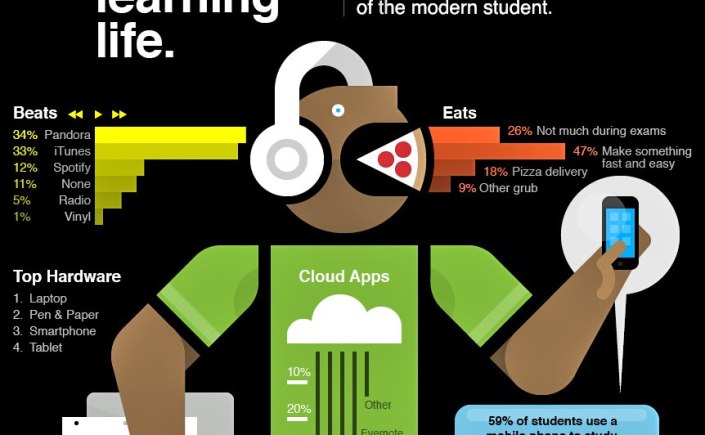 So many people talk about technology without sharing the nuts and bolts of what we are using.
Some resources here.
Bonnie Bracey Sutton
First, here is the broadband map.
http://www.broadbandmap.gov/technology
Broadband?

How Does Broadband Work?

Broadband allows users to access information via the Internet using one of several high-speed transmission technologies. Transmission is digital, meaning that text, images, and sound are all transmitted as “bits” of data. The transmission technologies that make broadband possible move these bits much more quickly than traditional telephone or wireless connections, including traditional dial-up Internet access connections.

M-Lab is a Google Summer of Code 2012 Mentoring Organization
I attended the Broadband Summit.
This was a combination of FCC and NTIA projects that were funded. Here is the site. Overall there were panels that presented their work. Because I have been working in this field I know of projects like this but I think the public does not know about these projects. Often in DC the people who attend the conferences already know the projects. They are there out of courtesy.
The focus was to identify and discuss best practices learned from broadband adoption programs and academic

studies/surveys, and how implementation of these best practices can close the broadband adoption gap
among Americans – particularly low-income households, racial and ethnic minorities, seniors, rural
residents, residents of Tribal lands and people with disabilities.

Here is how they shared on the website the mission of the Summit.
“The Federal-State Joint Conference on Advanced Services, with the National Telecommunications and Information Administration (NTIA), held a Summit on February 7, 2013 to identify and discuss best practices learned from broadband adoption programs and academic studies/surveys, and how implementation of these best practices can close the broadband adoption gap among Americans – particularly low-income households, racial and ethnic minorities, seniors, rural residents, residents of Tribal lands and people with disabilities. The agenda listing committed and invited panelists for the Summit is below. In addition, the Summit included a keynote speech by Assistant Secretary of Communications and Information and Administrator of NTIA, Department of Commerce, Lawrence E. Strickling.” I was most impressed with the health care project in Arkansas , the Mass Vets Program and the project to help the aging.. but there is more.These are not per se education projects but service projects that serve the connected.
Julius Genachowski was there as a cheerleader. He spoke and shared his vision.He likes BYOD( bring your own device)  and thinks that 4G is going to change the face of connectivity in America and particularly in education .
I was most impressed with a couple of the presentations .I think the public does not know the power of these projects.
Subsquently SETDA issued this Broadband Initiative for their member states. They have been on this initiative for some time. It is very important to teachers, to education and to families.

The FCC Broadband Summit was interesting but a lot of it was.. same old same old, but I realize that there is still an unwashed public out there some trying to understand why they should use technology. Not like they are not already benefitting, weather systems, GPS, visualization and modeling and all kinds of medical innovation. Jobs are mostly on line too. There are a lot of benefits that people have gained from using technology, but ..the benefits are invisible to many.

The FCC brought forward this new report in a couple of days after the summit.
http://www.fcc.gov/document/fcc-releases-third-measuring-broadband-america-report
Further resources and references

The Minority Media and Telecommunications Council has long worked – and sometimes been at odds – with the Federal Communications Commission in MMTC’s efforts to ensure equal opportunity and civil rights in the mass media and telecommunications industries. To address FCC issues, MMTC recently invited four former FCC chairmen to an “FCC Chairs’ Roundtable” panel at its 2013 Broadband and Social Justice Summit.  During the panel, the former chairmen provided a deeper look into the federal agency and revealed their thoughts on a few communications industry regulatory matters.

Serving as the panel’s moderator, MMTC President David Honig used the historic opportunityto ask Hon. Michael Powell, Hon. Reed Hundt, Hon. Michael Copps, and Hon. Richard “Dick” Wiley about why the FCC moves so slowly to consider and rule on issues that have been pending for several years. He also inquired about their thoughts on hot-button issues such as media cross-ownership rules and broadband usage-based pricing.